What is a CBD Slow Release Capsule?

Why take CBD as a Slow Release Capsule?

On our CBD oil bottles, we instruct users to put the liquid under their tongue. This method of ingestion is preferred because the blood vessels are quite close to the surface - allowing the CBD to be absorbed directly. When you swallow CBD oil or add it to food, you lose some of the benefits of the product.

And that’s because our stomachs are not the best place for CBD to be absorbed... 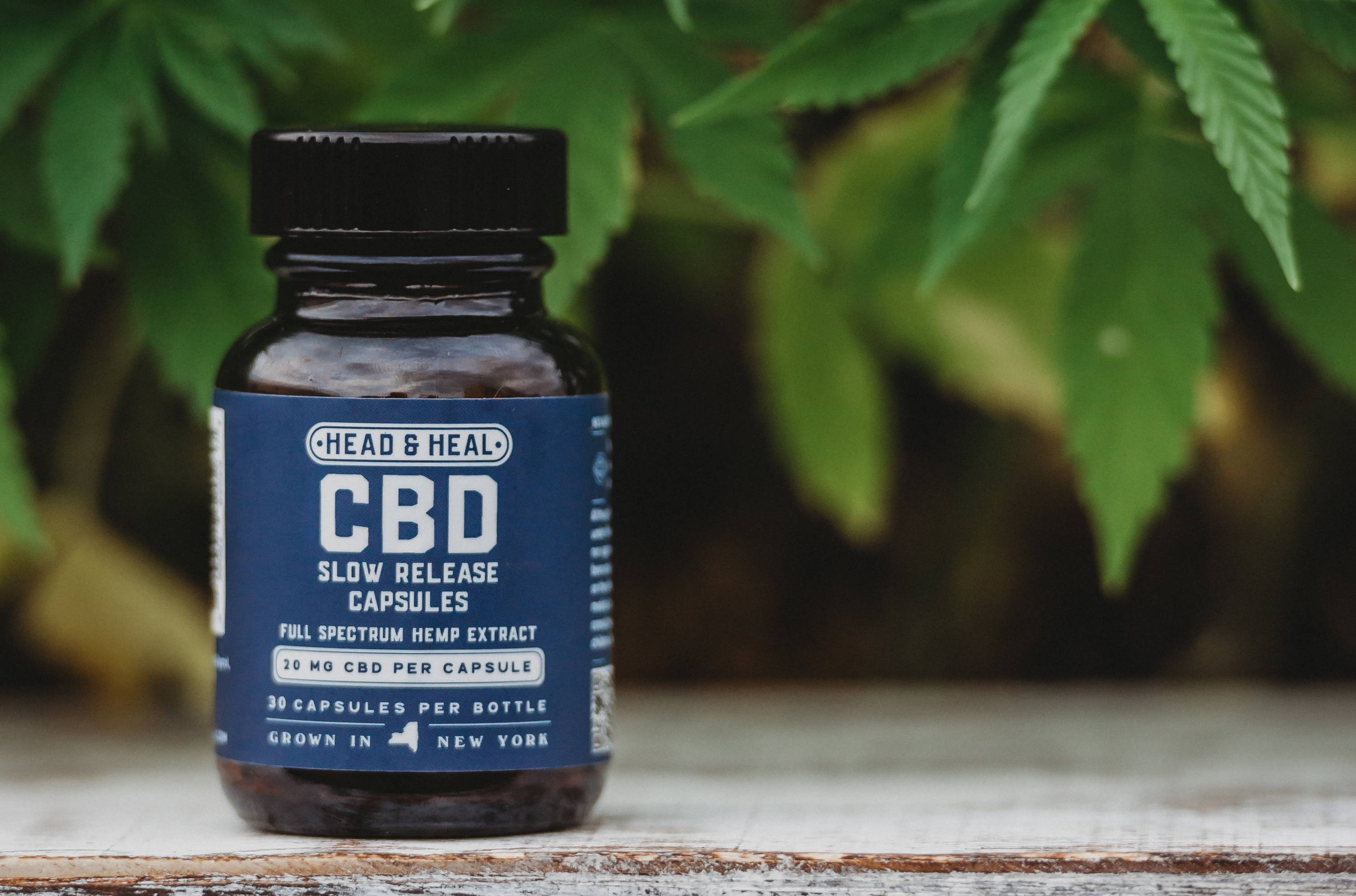 So where is the best place to absorb CBD in the body?

While ingesting CBD like food won’t harm you, your stomach acid snatches some of the good stuff before it can get to into your blood. And that’s why we made the Slow Release Capsules, available in 20mg capsules, in a 30ct or 60ct bottle.

Enteric capsules, also known as extended-release capsules, are designed to bypass the acidic environment of the human stomach during the digestive process until they reach the next step of digestion... the intestines! 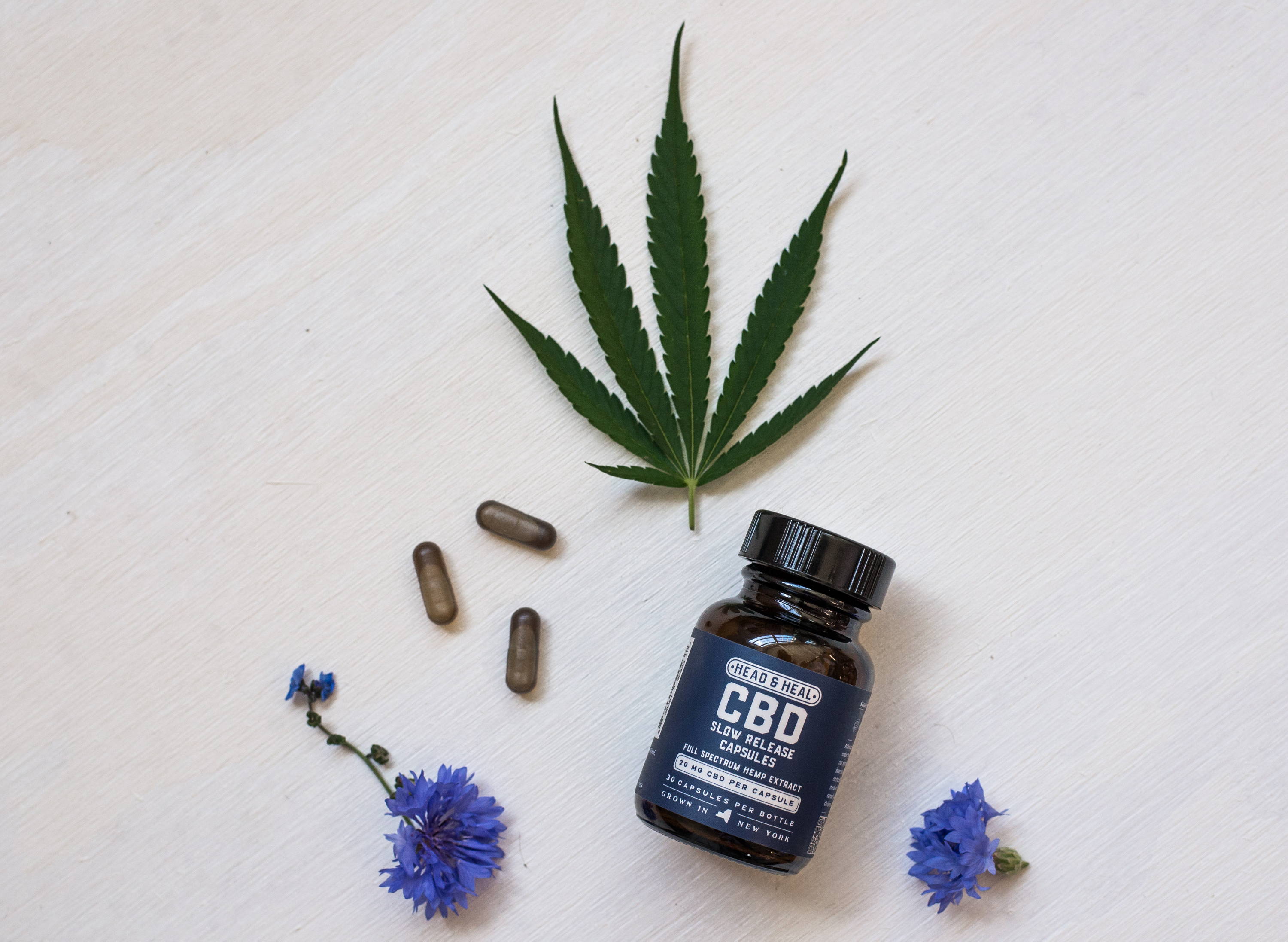 The capsules are designed to be taken like a vitamin - with a casing that can withstand stomach acid. The capsule makes it’s way to the small intestine intact; where absorption rates are highest. This allows your body to hang on to the most CBD possible, while it enters your system over a long period of time. 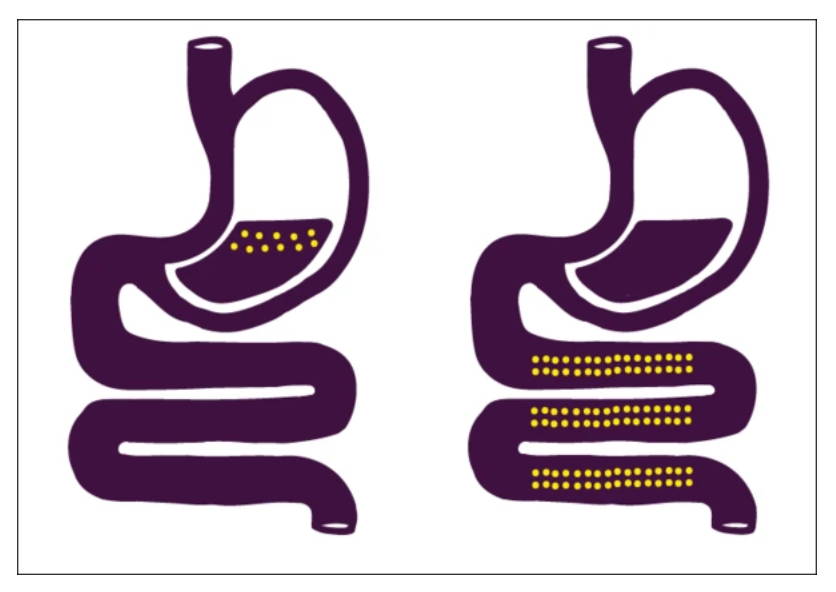